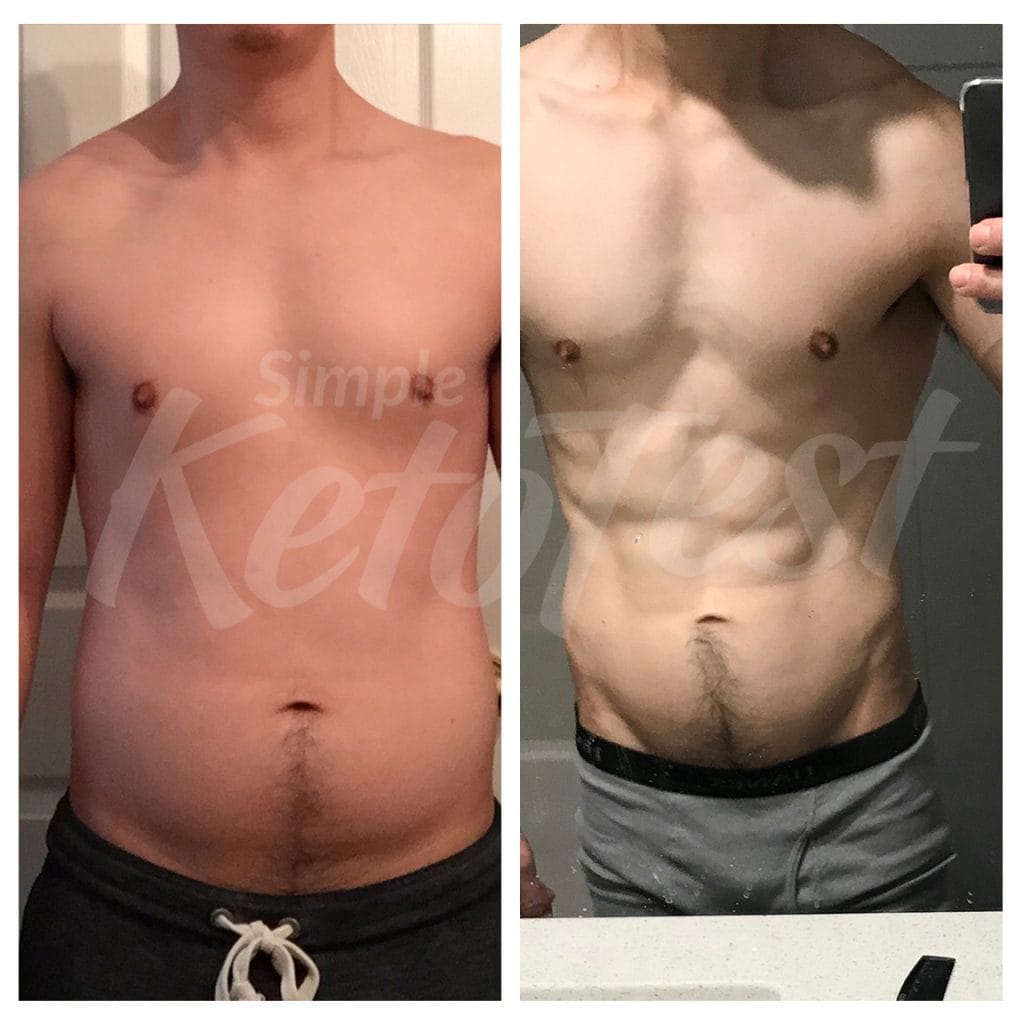 My journey from brown rice and chicken to a ketogenic style of nutrition was a gradual process of undoing years of misinformation and mainstream marketing. As a nurse, we are educated that saturated fat and cholesterol are primary risk factors for various heart diseases and cancer. It is constantly regurgitated over and over in healthcare settings, and upon further questioning, I realized that nobody (including physicians/dieticians) was able to logically explain the actual pathophysiology connecting dietary fat to disease. I became skeptical; I decided the only way to find out was to try it myself.

Initially, it was an adjustment eating all the fat on ribeyes, and not being concerned with whether I was consuming too many egg yolks. I read enough literature on keto to be convinced that I have to trust the science and commit to the diet. The first few weeks were challenging, and there was a noticeable drop in athletic performance (I am a rock climber/recreational weightlifter); however, I did not anticipate the mental and emotional benefits of removing sugar and carbohydrates from my system. For years, I always assumed I had a natural disposition to anxiety and lack of focus, but it turns out, maybe I was wrong.

It has now been 7 years since I first started keto (I am now 31). Only last year, did I completely fall off the wagon for 10 months with a diet consisting of beer and fast food. The perpetual anxiety returned with full force, and the only momentarily relief was caving into dietary vices. I felt stuck. I was back in hell.

5 months ago, I realized I was struggling with apathy and depression. My life did not feel holistic, and my daily purpose was simply finding what was going to raise my insulin next. I was 185 lbs at 5’8” and physically the weakest I’ve ever been since I was a teenager. I lost my passion for climbing, and probably did not sweat a single drop during this time. Fortunately, the previous years of cutting weight and eating keto provided reassurance that the science checks out and I know it works. I started rock climbing again along with signing up at my local club gym. I established my caloric deficit and made a dietary plan that I promised myself I would adhere to, with absolutely no “cheats” or “refeeds.” In the past 5 months, I went from 180 lbs to 140 lbs, while gaining my strength back and then some.

What did you personally do in your first 10 days of keto?

Because of my prior experiences with cutting weight and eating keto, I knew what had to be done, and was not worried whether it works. Similar to how I was introduced to keto, I had become exposed to a variation of keto called the “carnivore diet.” Just like before keto, I was skeptical; but again, I had to take another leap of faith. The anecdotal reports of the carnivore diet were becoming too common and consistent to just ignore. I planned for a 25% caloric deficit from my Basal Metabolic Rate (BMR: 1900 calories/day), and ate a diet consisting of only beef, lamb, butter, and water. My digestion has never been better, and my bowel movements have been more regular than ever. As a healthcare worker, again I am confused.

Yes. I weigh every gram of every food I eat; however, I do not structure my daily calories based on a daily caloric deficit. I do not believe the body works exclusively on a 24 hour clock, so I focused on my weekly caloric deficit. My weekly BMR was 13,300 calories, so a 25% deficit came out to 9,975 calories. Some days I ate more than others, while utilizing water fasting 1-2 days/week to balance the deficit. As I got leaner, I gradually raised the deficit, and I am currently eating at a 15% caloric deficit.

How has your life changed since going keto?

My anxiety disappeared and my mood is the most stable it has been in my entire life. The benefits extend to my work, where I noticed my coworkers and patients treat me differently, and albeit sadly, with more respect. I finally found holistic balance again in my life, and learned many lessons along the way. I remembered that it is more important to be fulfilled than to fulfill impulsive desires.

From prior experience, I had already anticipated plateaus and simply continued eating and exercising according to plan. With the caloric deficit, the fat will burn off. Math is math. The longest plateau was maybe 2 weeks, but I was not worried.

My primary motivation was to get back into peak climbing shape, but I knew that motivation is inconsistent and fleeting, and should not be a crutch. What carries me is having the discipline and mindfulness to make the right choices at every moment. Every small decision matters. Every moment matters.

No cheat days/meals. No “refeeds.” Focus on health first, and then fat loss. Keto isn’t some temporary diet. It is how we’re supposed to eat. Make a plan, stay consistent, and most importantly… Be Patient.